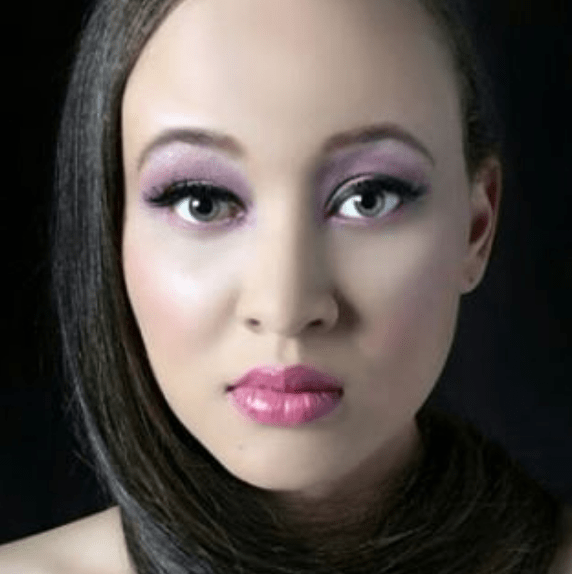 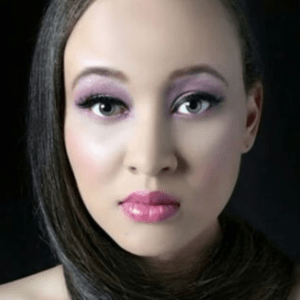 With a business background of over 18 years in corporate level Human Resources Management, Jalia Pettis has used her experience to create a powerhouse company in the fashion and beauty industries. Created in 2006, 3Jay Productions specializes in catering to the fashion world and beauty industries by providing a spectrum of services including imaging, brand management, event planning, art direction and public relations. Describing herself as a Fasionpreneur, Jalia wears many hats, one of a mother, daughter, sister, friend, manager and make-up artist.

At the young age of four, Jalia was introduced to the world of beauty and fashion, having attended several modeling schools and was eventually signed to a local agency in her adolescent years to begin her career. In her younger years, Jalia was part of a military family, so she traveled the world to places like Hawaii and Japan, which influenced her style.

As a young adult, Jalia began working in the Human Resources Management field and soon began to want something more. In 2006, she started 3Jay Productions, which is a multi-faceted firm consisting of a group of professionals, each offering something new and exciting to the day to day operations of the company.

Jalia worked to create a business that would focus on the beauty and fashion industries, offering several levels of services to cater to a broad spectrum of companies and individuals. The very next year, she used her talents to create an event known as StyleExhibition, which was considered the premier fashion event in Columbia, South Carolina. The event has since been rebranded to a team of licensed fashion and beauty experts who travel along the West Coast offering services.

In 2008, Jalia decided to go a step further with her career and become a freelance makeup artist. It took a lot of trial and error and mentoring before Jalia was able to see success in this area of her endeavors. She studied overseas via a makeup artistry school and attend fashion events, photo shoots and took part in marketing campaigns to hone her skills. She eventually relocated to Arizona from South Carolina and by 2014, realized that she needed to do something to set herself apart from the rest.

That year, Jalia attended Penrose Academy to study Esthetics and was able to graduate at the top of her class. By the next summer, she received the Beacon Award via the Professional Beauty Association and in May 2017, she was a Finalist for Makeup Artist of the Year for the North American Hairstyling Awards.

Today, Jalia is a Licensed Esthetician and Professional Makeup Artist who offers services to assist clients in maintaining healthy skin, the skin that is below the glamour and glitz of makeup. This year, she began to focus on a new chapter in her career, focusing on working as a platform artist, an educator during ISSE Premiere Orlando and returning to work at Beacon. Jalia also teaches at The Skin & Makeup Institute of Arizona.

You can see Jalia’s amazing work by following the links below:

This website uses cookies to improve your experience while you navigate through the website. Out of these, the cookies that are categorized as necessary are stored on your browser as they are essential for the working of basic functionalities of the website. We also use third-party cookies that help us analyze and understand how you use this website. These cookies will be stored in your browser only with your consent. You also have the option to opt-out of these cookies. But opting out of some of these cookies may affect your browsing experience.
Necessary Always Enabled
Necessary cookies are absolutely essential for the website to function properly. This category only includes cookies that ensures basic functionalities and security features of the website. These cookies do not store any personal information.
Non-necessary
Any cookies that may not be particularly necessary for the website to function and is used specifically to collect user personal data via analytics, ads, other embedded contents are termed as non-necessary cookies. It is mandatory to procure user consent prior to running these cookies on your website.
SAVE & ACCEPT